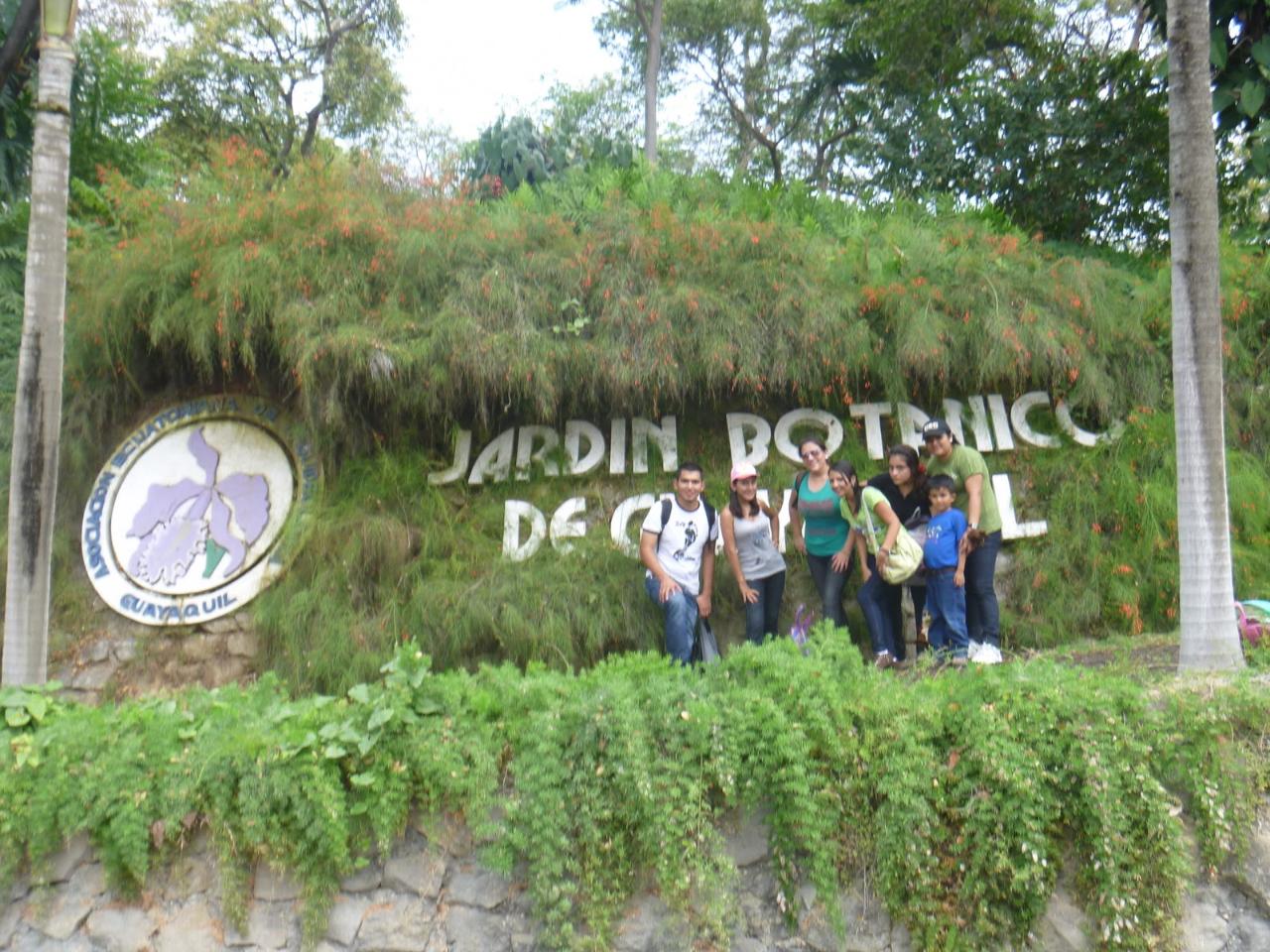 Tour to the Botanical Garden of Guayaquil

This project has been pushed by the guayaquil citizens since 1979, and after a 10 year work was open to the public and since then has received the visit of thousands of tourist,national and foreign.

The Botanical Garden of Guayaquil has five hectares of extension, is characterized by exhibiting scientific collections of living plants that are cultivated for conservation, research, dissemination and teaching. It has approximately 324 plant species that can be observed in its natural habitat, there are also timber trees, fruit trees, as well as ornamental and exotic plants.

It has a viewpoint that allows to observe the rivers Daule and Babahoyo. In addition, 73 species of birds and 60 species of butterflies can be observed throughout the year.

It possesses a botanical sample of numerous species of plants of the Ecuador, in particular of the tropical zone of the coast. It houses about 324 species duly identified among them: Collections of native and introduced trees, palm trees, cactus, fruit trees and ornamental plants. In addition there are exotic tropical plants that are appreciated in their own habitat.

Its main attraction is the orchids, there are collections belonging to the family Orchidaceae of Ecuador, and other native species of this country such as bromeliads, tillandsias, heliconias, lotus or nepent that is a carnivorous plant introduced from Madagascar.