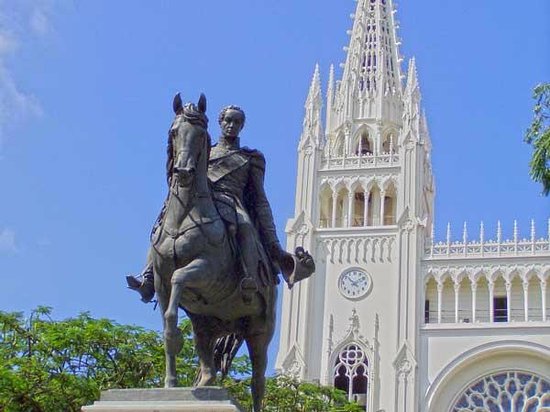 In July 2001 , the municipality of the city began a process of regeneration in the sector, giving the houses look more colonial. The Cerro Santa Ana is one of the most important points of tourist interest in the city. It is equipped with small squares as well as green areas for recreation and rest. There is a lighthouse at the top of the hill (18 meters high), a chapel and the Naval Museum, a place where guns and other artifacts are kept that were used in the days when the city was besieged by pirates. The most important attraction in this area is the complete view we have of the city.

Your tour will start with a pickup from your centrally located hotel in Guayaquil and then it will end at your hotel after we visit the sites mentioned.